Especially when you have a memory as terrible as mine!

As always spending as much time as possible with these three girls is my biggest priority! 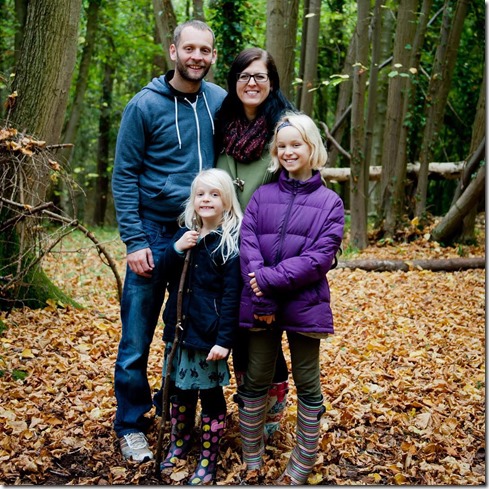 As with last year we tried to make sure we filled it with plently of fun and spending time with people who are really important.

Some of the highlights included…

Starting the year at Centre Parcs 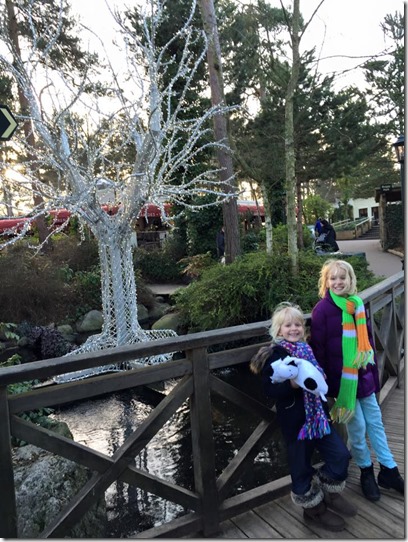 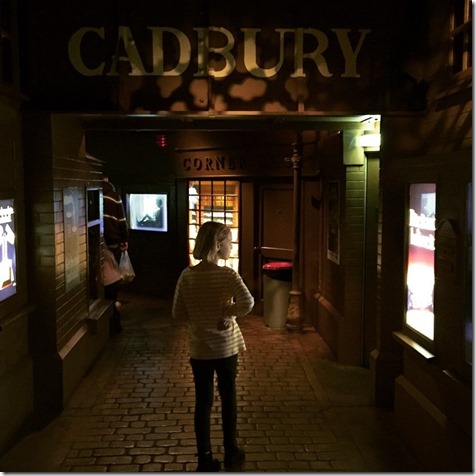 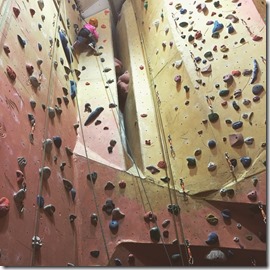 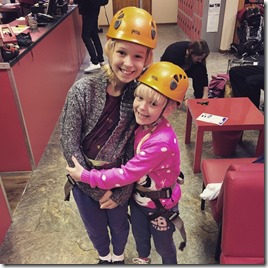 Got a certificate in something or other . (move along…nothing to see here) 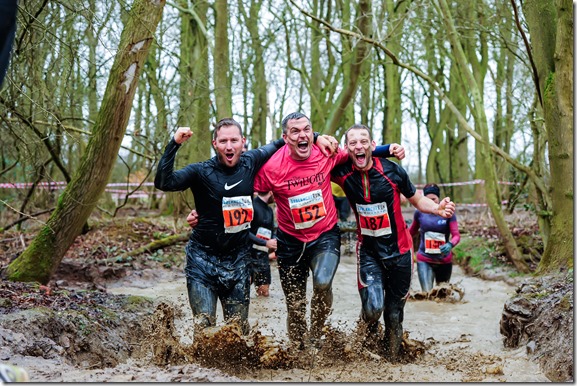 Went to a cup final (it’s the taking part that counts right?) 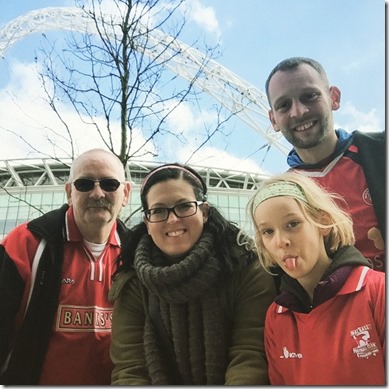 Evie won a prize for writing a poem! 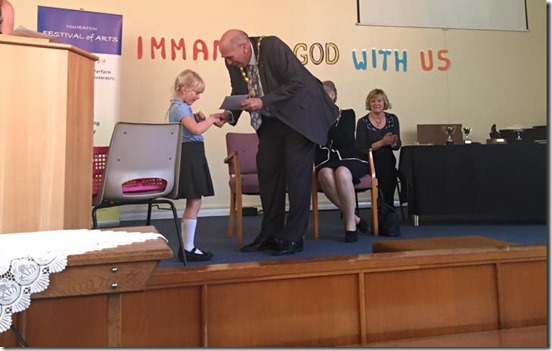 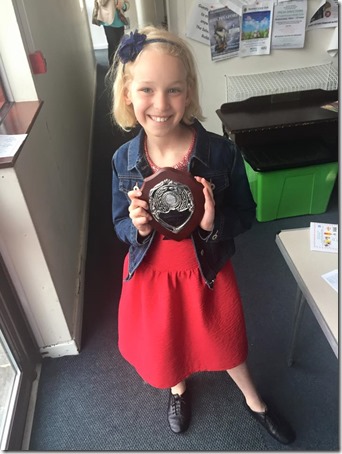 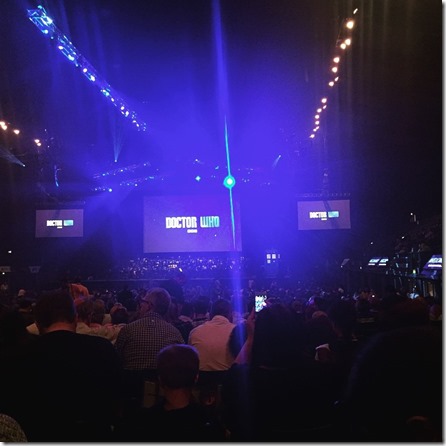 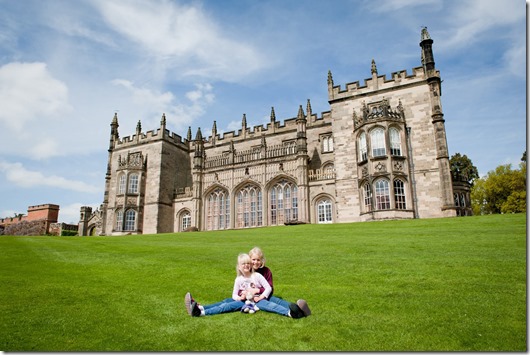 Got covered in paint 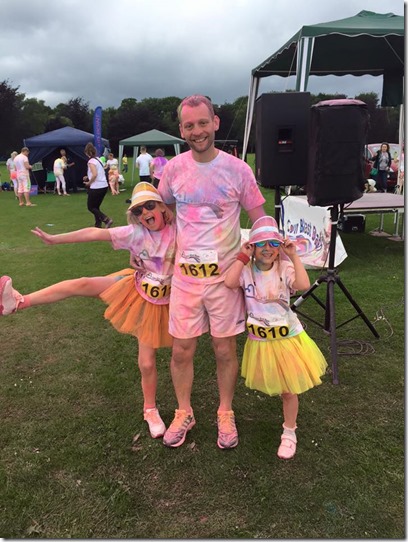 Wolf Run with this lot 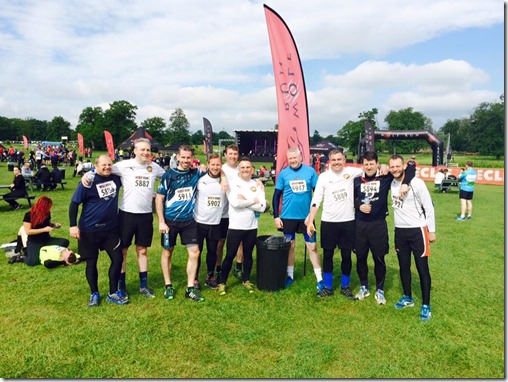 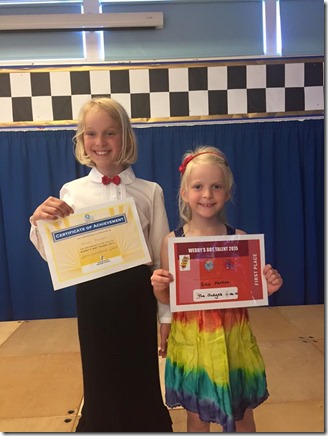 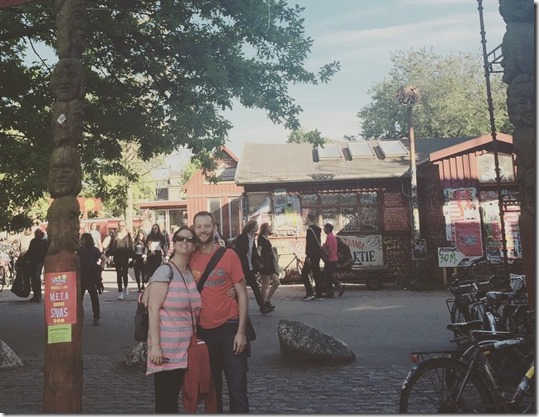 Introduced the girls to Mud Runs! 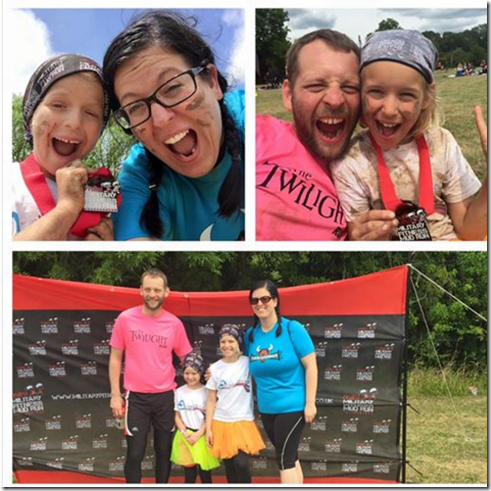 The Just So Festival 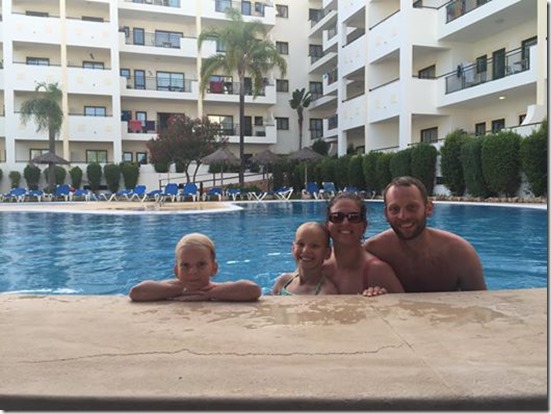 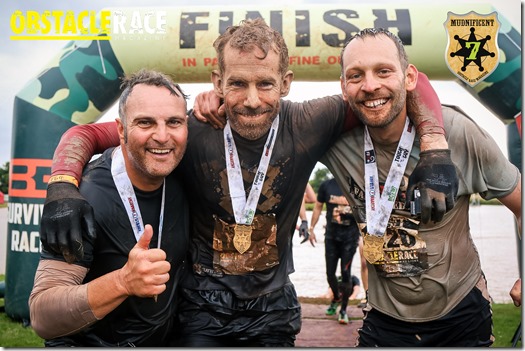 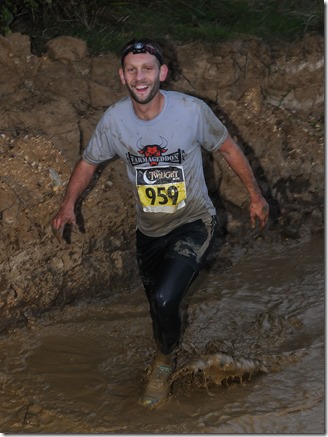 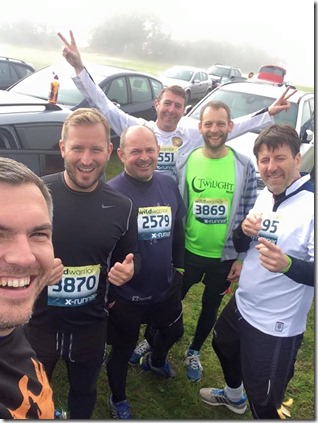 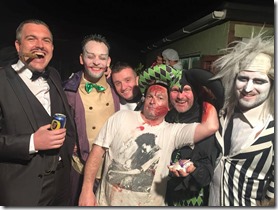 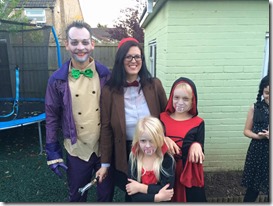 Walk Off The Earth in Nottingham 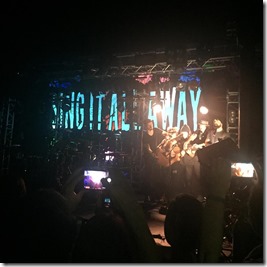 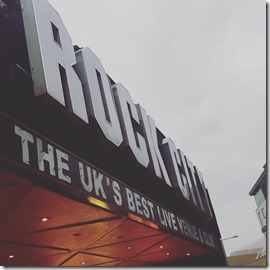 Catch up with these guys! 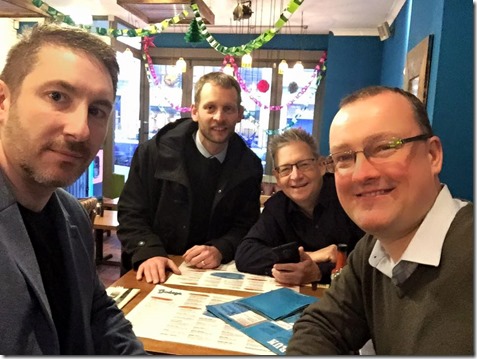 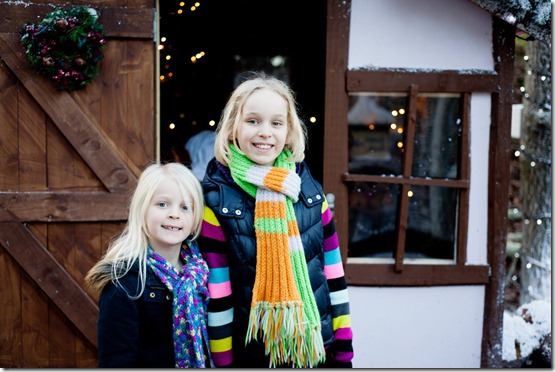 Seeing the new year in

You get the idea

2015 was pretty awesome and I’m really fortunate to have some great people in my life.

2016 has just started and there is loads to look forward to.